Engaging women shares insights from some of the most accomplished, impressive people in the nation.

Since 2013, it has received a stream of feedback from readers naming it as a source of hope, inspiration, and self-belief.

Our community of followers numbers in the thousands through subscriptions, and across social media.

We were over the moon to be selected by The National Library of Australia to be preserved and enjoyed by readers through its digital archives. 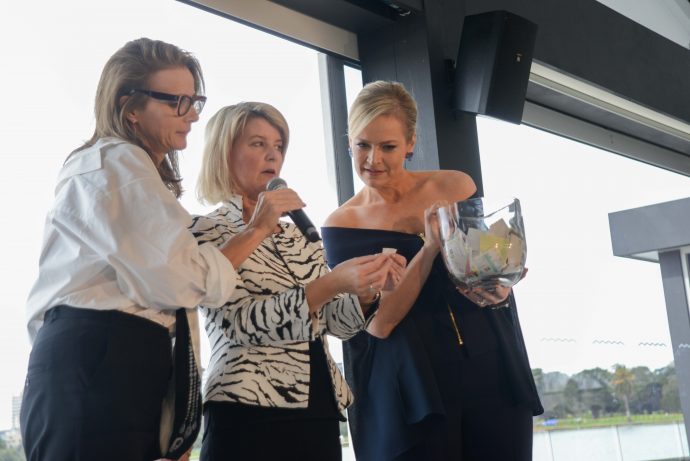 Martine Harte, a women’s rights advocate, who received a Gold Quill Award for excellence, a Logie award nomination and most recently was part of a predominantly all-female panel on SKY news Australia.

Martine is judging this years Telstra Business Woman of the Year. 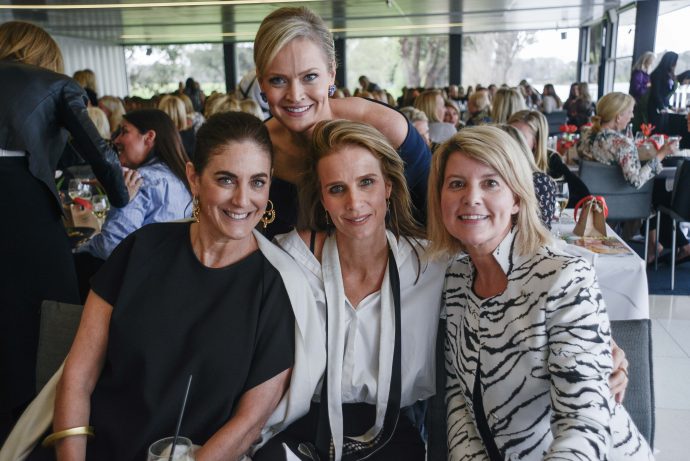 The ambassadors program invites purpose-driven people like YOU to support women and children in crisis.

You can apply to hold an event in your community to raise money for charity and not-for-profits, every cent goes to women and children.

Mail: info@engagingwomen.com.au to find out more. 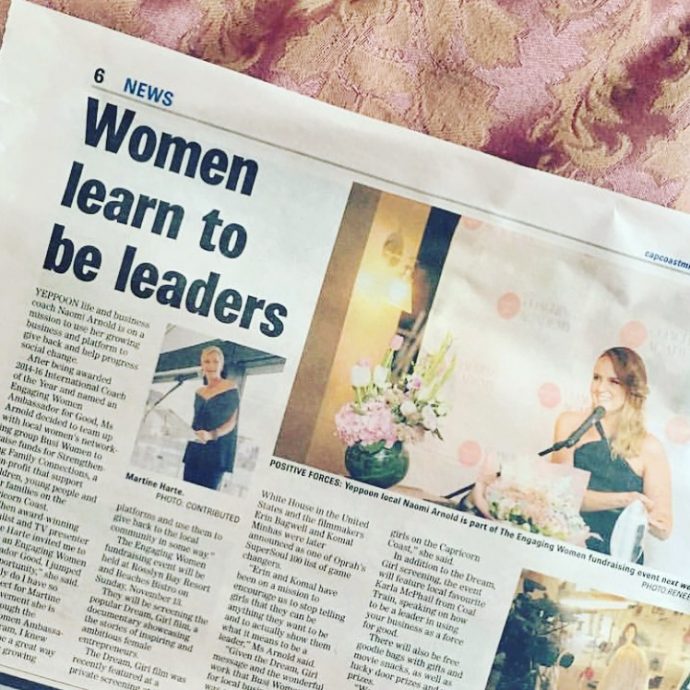